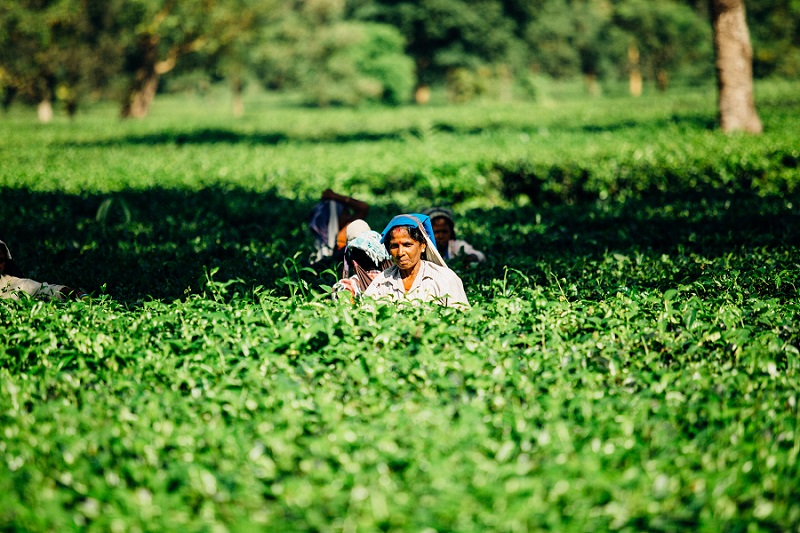 Agriculture has been a part of life for a very long period. We use a variety of agricultural commodities in our daily lives, such as grain, rice, lentils, milk products, perfumes, soap, furnishings, etc., without giving much thought to the farmer who works tirelessly to deliver those products lines to your door.

In 2010, India was rated among the world’s five largest producers of more than 80% of agricultural produce products, along with many cash commodities such as cocoa and cotton. As of 2011, India was one of the world’s top five poultry and livestock meat producers, with one of the quickest growth rates.

These farmers are learning more about agricultural facts, becoming more gadgets, and conducting several hybrid trials to create a range of products. They are making substantial cash for themselves through export to better their living standard.

Today, we’ll lead you on a journey of agricultural statistics from throughout the globe:

3. Farmers must generate 70% more foodstuff than they do now in food to support the world’s expanding population by 2050. We can accomplish this number by improving agricultural procedures.

4. Organic farming is not a viable agricultural paradigm in India. Organic goods are created on only 1% of farmland worldwide due to low yield. Sikkim seems to be the only province claiming an organic agricultural nation and is significantly reliant on other states for food.

5. Apples are produced in over 6000 different types around the world. That is correct. China is the leading producer of apple cultivars, followed by the US, Turkey, Russia, Iran, and India.

6. A football field is roughly the size of an acre of land, and the size of the football pitch is close to an acre. It is officially 43,560 square feet, but a soccer field is 48,000 sq ft.

8. The first domesticated animal was the goat. Several studies claim that goats were the earliest farmed animals. They are the clean animals and the most selective eaters compared to cows, chickens, or dogs, and they will not consume contaminated or crushed food.

9. Bees pollinate 80 percent of all plants on the planet, including 90 various food crops. The honey bee contributes $15 billion to US agriculture production every year.

10. Indian cotton is well-known worldwide; India is the world’s largest cotton exporter. Cotton textiles from India are introduced in the United States, Italy, Germany, and many other countries.

11. The Dust Bowl migration was the largest in America today. The dust bowl prompted farmers, called Oakies, to abandon their fields due to low salaries, yet many lived in filth and poverty in tents.

13. Among vegetables, India produces the most ginger, okra, potatoes, onions, brinjal, etc. In terms of fruits, the country is ranked top in the output of bananas, papayas, and mangoes

15. Soybean oil is an essential component in the production of crayons. Soya crayons flow more smoothly and don’t shatter as easily. Soybean oil-based colors are brilliant, less harmful to children, and fully recyclable.

16. The fungus promotes the growth of trees. Fungi have tiny threads that create fungal larvae and rollover long distances. Fungi can retain nutrients and water from afar and send them back along the long strands and near to promote plant growth.

17. Colored water injected into a ripe unpeeled banana or uncut papaya can be used to confirm all the above. The quality of water will instantly trickle from the site of injection. Animal hormones, according to studies, cannot affect the growth of fruits and vegetables overnight.

18. A farmer only had to feed 26 people in 1960. Today’s modern farmer’s output has more than doubled compared to his parents’ while consuming less area, water, and pollutants.

19. Women account for about 70% of farmworkers worldwide, and women account for around 30% of the 3.3 million agricultural operators in the United States. Women farm owners have increased by 20% since 2002, and more than 75% of women own their land.